The Best Stuff to Do and See in Kochi 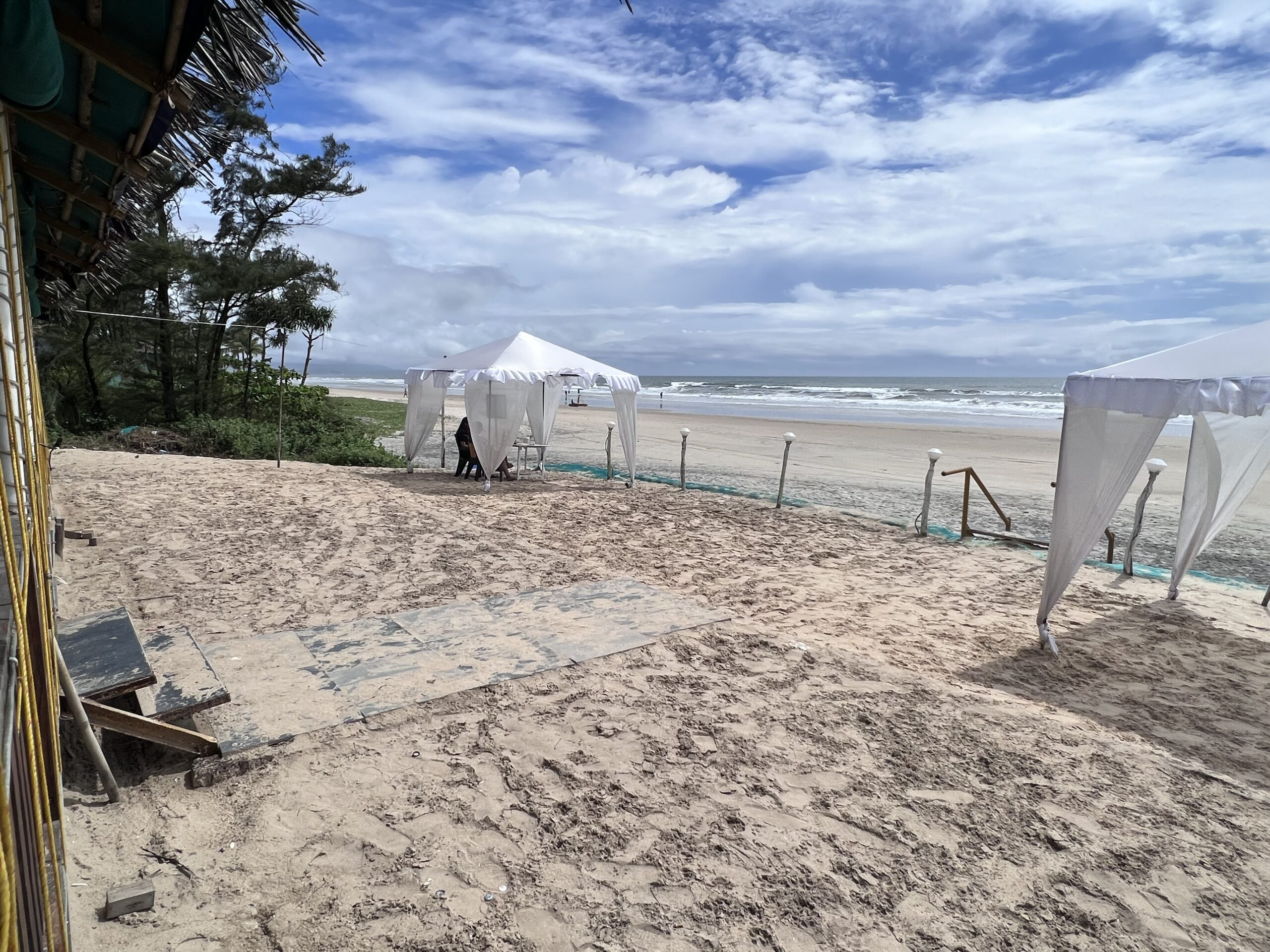 Kochi is a group of little islands and peninsulas on the Arabian Sea coast that have been created and cultivated by various nations like the Dutch, British, Chinese, and Portuguese. If you want to learn about the rich colonial history of India and its strength in trade, you must visit this port city, also known as Cochin, the largest city in the Indian state of Kerala.

Undoubtedly, the Chinese fishing boats are Kochi’s most well-known landmark. Legend has it that Chinese adventurer Zheng He introduced the nets to fishermen in Kochi in the 14th century after bringing them from the court of Chinese ruler Kublai Khan since they have been in use. For a nominal cost, the neighbourhood fisherman demonstrates how to utilise them. It’s a good time, and later on, you can buy the morning catch from the fish market, prepare it in one of the local shacks, and then eat it while admiring the magnificent sunset. You can get Airbnb Kochi on rent to stay there.

The Raja of Kochi, Verra Malaya Varma, received the Mattancherry Palace as a gesture of appreciation from the Portuguese in 1555. It was expanded and renovated by the Dutch in 1663, resulting in it being also known as the Dutch Palace. Despite having a Portuguese-inspired design, the double-storey palace adheres to Keralan temple architecture design principles, as evidenced by the wood balconies and sloping roofs. The murals that represent episodes from the Hindu epic Ramayana and other Puranic legends in great detail are the palace’s main attractions today. 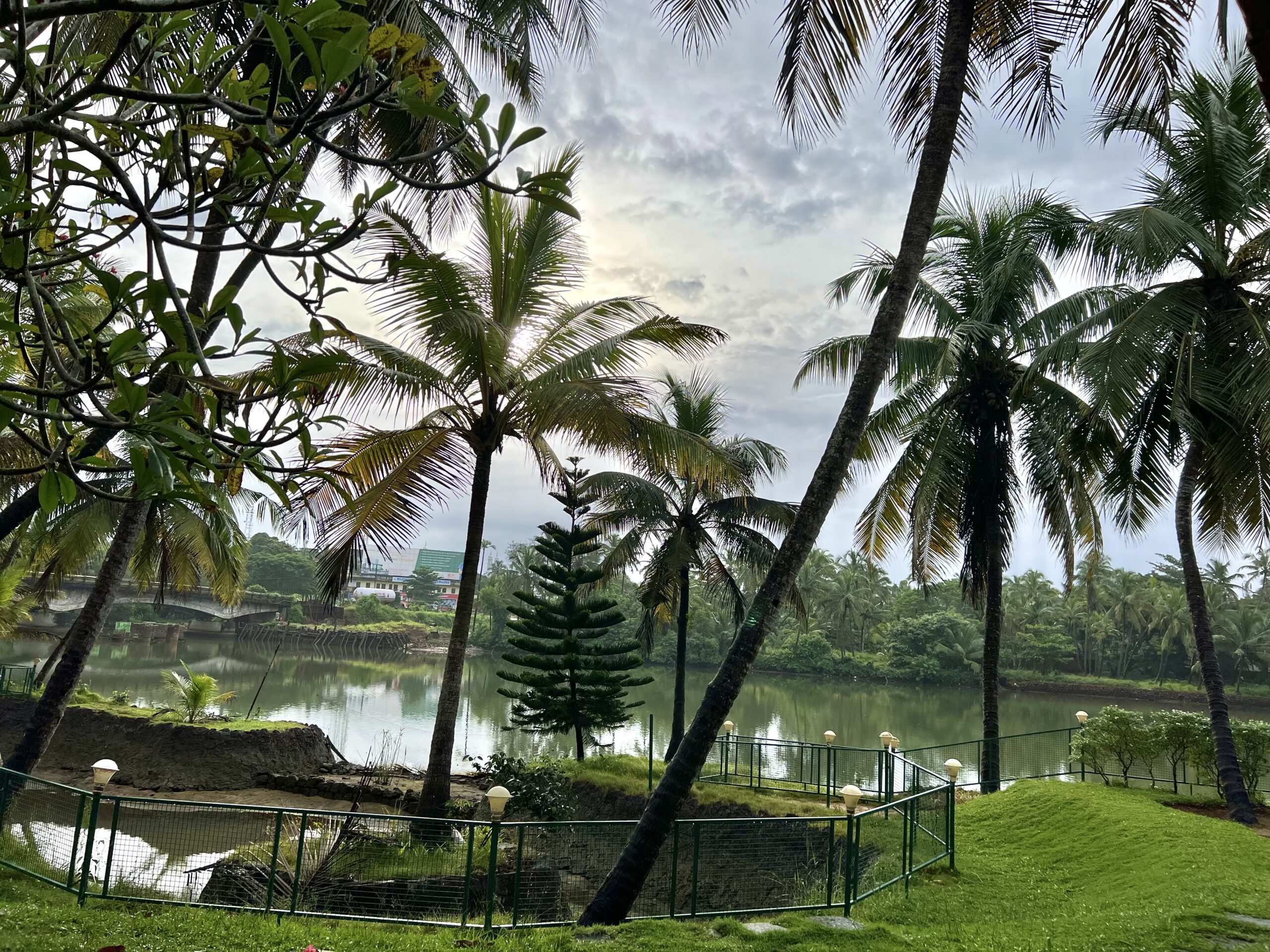 One of India’s nine classical dances, kathakali, originated in Kerala. The dance, famous for its vibrant and intriguing costumes, displays themes drawn from the Hindu epic poems Ramayana, Mahabharata, and many others. The Kerala Kathakali Centre in Kochi hosts daily performances, allows opportunities to see the performers put on their makeup, and conducts training courses in traditional dance.