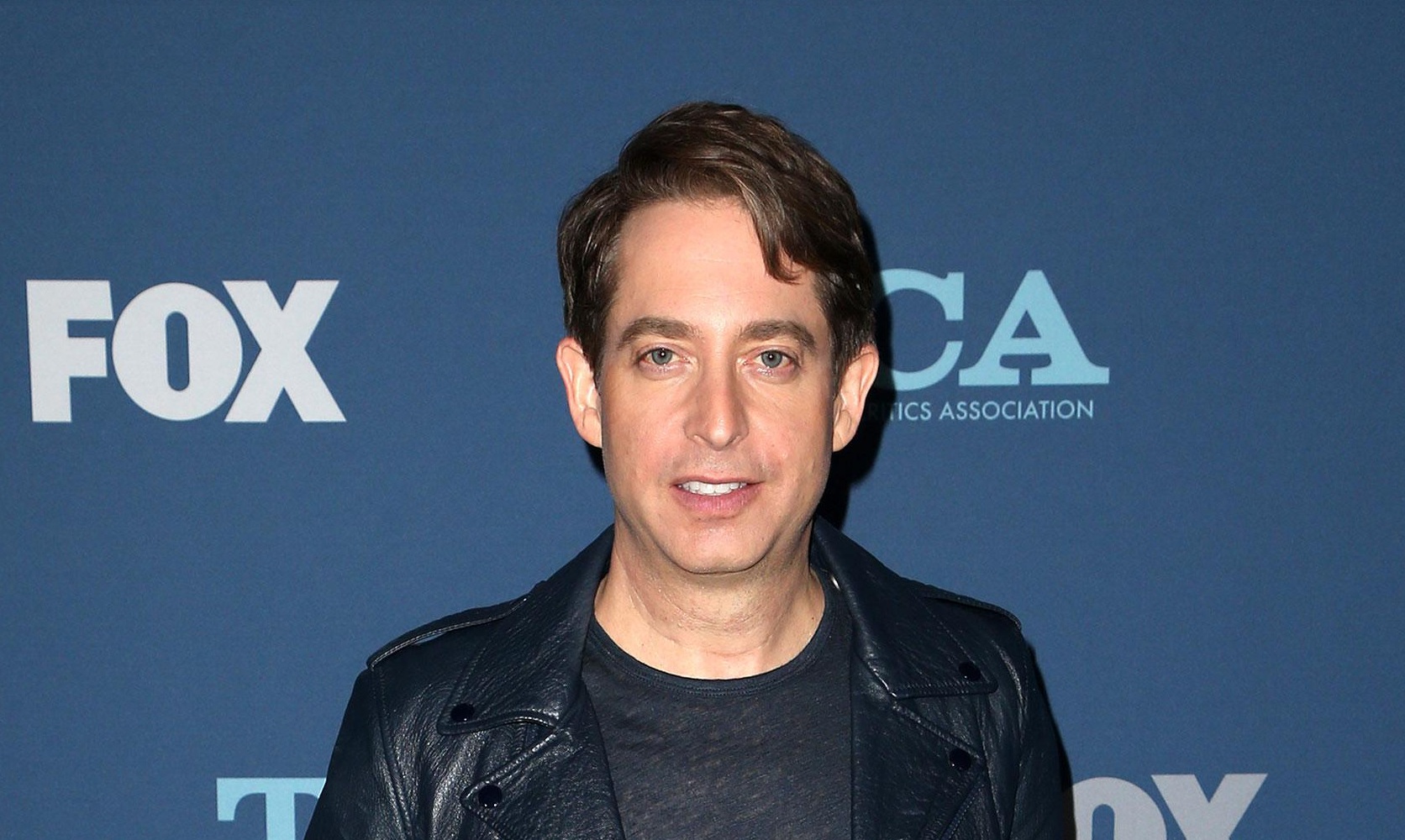 With decades of experience serving the music industry, Charlie Walk is a very popular American music executive. Born on July 22, 1968, Charlie Walk attracted the world by his appearance as a judge in music reality TV show ‘’The Four: Battle for Stardom.’’ There were also some other names accompanying him on the show; Meghan Trainor, DJ Khaled, and Sean Combs. Charlie Walk also runs a charity project called ‘’The Charlie Walk Foundation for the Arts,’’ which helps music artists and creators in need. A fixed portion of proceeds from his Music Mastery platform goes to his charity foundations.

Charlie always used to take a great amount of interest in the music. At the age of eight, he developed an interested for the music. He used to listen to the Boston pop music station WRKO a lot. Charlie started out as a college marketing representative at Sony Music Distributions in 1987, where he was assigned the job of grooming a boy band named ‘’New Kids on the Block.’’ Over the course of his professional music career, he has been served as a the president and vice president at a number of prominent record label companies, including Republic Records, Columbia Records, and Epic Records.